One of the fringe Adeptus Mechanicus personnel assigned to oversee operations on the outpost colony of Footfall. Quiet and stand-offish, he initially appeared receptive to the requests of Explorator Artifex Felicis in investigating the mysterious events surroudning the attack during Sanguinala.

It was eventually revealed that the Tech-Priest was long deceased, and his cybernetics animated by the Irradial Cogitator. When that heretical device was destroyed, the Tech-Priest’s body ceased operating, along with every other being aboard their shrines. 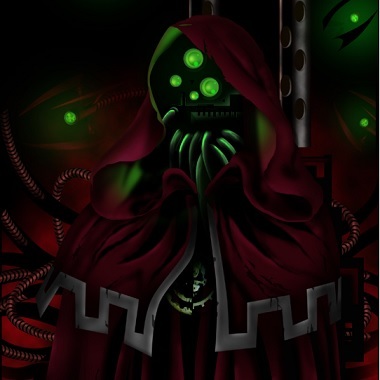