The Flora creature living in Vaporious, feeding its people

A creature birthed from the remains of Nicodemus Keefe’s crashed vessel, the damaged terraforming device on his ship gave rise to a sentient plant-life form with immense psychic powers. Fortunately for the people of Vaporious, it regards them with a manner akin to a master and its pets, and regularly provides the water through the guise of the Priest-King’s blessing in order to keep them alive.

When the Ironmine Syndicate examined the origin of Vaporious’s mystic waters, it made contact with them where Astropath Eckhart confirmed that the creatures intentions were benign, and it read the mind of Zacharya Caine to learn how to communicate with them. It was fiercely protective of the Archeotech device at its heart, but this seemed to be as much for fear of radiation-exposure as protecting itself.

Interrogation by the Dynasty brought to light that inside the water was the addictive drug that dampened the emotions and violent impulses of those who drank it, which was the reason behind the stability, yet unambitious Vaporian society. At Caine’s request, Solomon agreed to begin to wean its citizenry off of his dependency, but promised he would revert matters if the fighting grew too severe.

Though some were in favour of killing the creature, ultimately Solomon was left to tend to the people of Vaporious, and also promised that if provided with some new plant life he would do his best to grow it for the Dynasty. 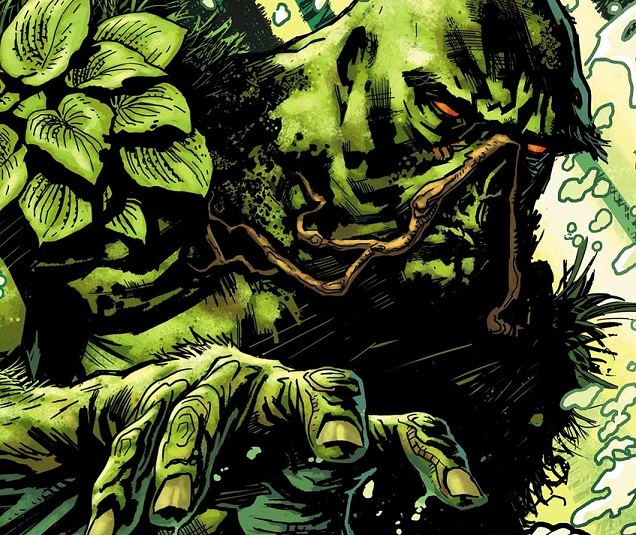