The First Saint of the Koronus Expanse. Long Dead, but Still Remembered

The first Saint of the Koronus Expanse, he disappeared centuries ago on one last pilgrimage, with no clues as to where he had gone. Despite the lack of clues, expeditions to find his last resting site have been numerous, as a desire to find his lost fortunes that were known to be with him.

While escaping from the Nexus of Shadows, several relics of his were identified and liberated by Jian Vang, including a clue that his last journey took place on a planet named Kai Ascendent. Unfortunately, this was not a system that was known in modern Navigational mapping.

Following the discovery of the body of Nicodemus Keefe, several references were made to the journeys of Saint Cognatius, allowing the Dynasty to narrow down the Kai Ascendent planet to a region of stars located inside of the Alembic Depths. 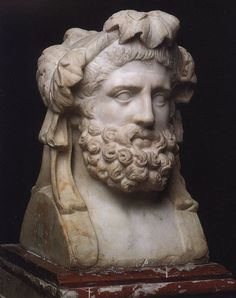