A Missionary whose exploits earned the nickname "The Everharvest"

One of the disciples of Saint Cognatius, he was known as the “Everharvest” for his ability to miraculously bring plant life to seemingly any planet he visited, transforming them into lush paradises for the converted he would leave behind. He was long dead, and his legacy carried on by the Order of the Hammer. He was known as a patient, compassionate figure who refused to give up on a lost soul, or turn away someone in need.

His body was rediscovered by the Ironmine Syndicate on the world of Vaporious, where his lost vessel was discovered to have carried a powerful archeotech terraformer that had malfunctioned, and he had buried it in the surface of the world than risk its destruction. He had died, and his memories were imprinted slightly on the creature of Solomon Grundy, perhaps leading for its caring of the people of Vaporious. 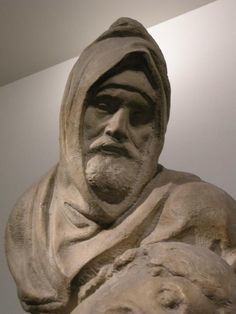