A Priest who had long served on board the In Purgatio Lumen as part of Maturinus’s inner piety council. At the founding of Damaris he was assigned to the post as it was thought to be an easy position.

When Damaris was attacked by an incursion of Chaos, he rose up to try to put down the infected but quickly found himself overwhelmed. Despite being wounded by the Nurgle-infested citizenry, he did not fall corrupt, but eventually fell to his injuries and died.

His staff was taken up by Maturinus as a holy weapon following the Priest’s death. 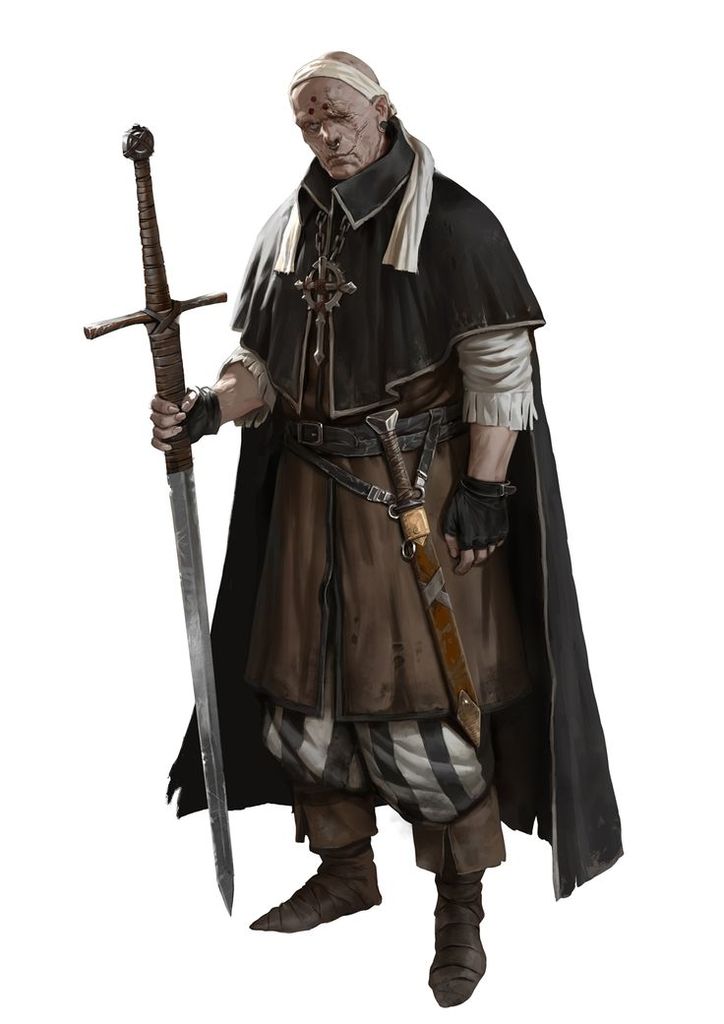