One of Calligos Winterscale’s Inner Council she is responsible for the conversion and claiming of the Heathen Stars in the name of Winterscale and the Imperium at large. She is a passionate follower of the Imperial Creed, and is said to believe she is working towards bringing the entire Expanse into the Imperial Creed.

One of the worlds she oversaw was Vaporious, which ultimately led to Jian Vang rebelling against Winterscale’s rule and stealing a vessel. She avoided the war with the Hos Dynasty as she was focused on her mission, and in the subsequent years has caused many planets on the Heathen Stars to forcefully acknowledge the superiority of the Imperium. 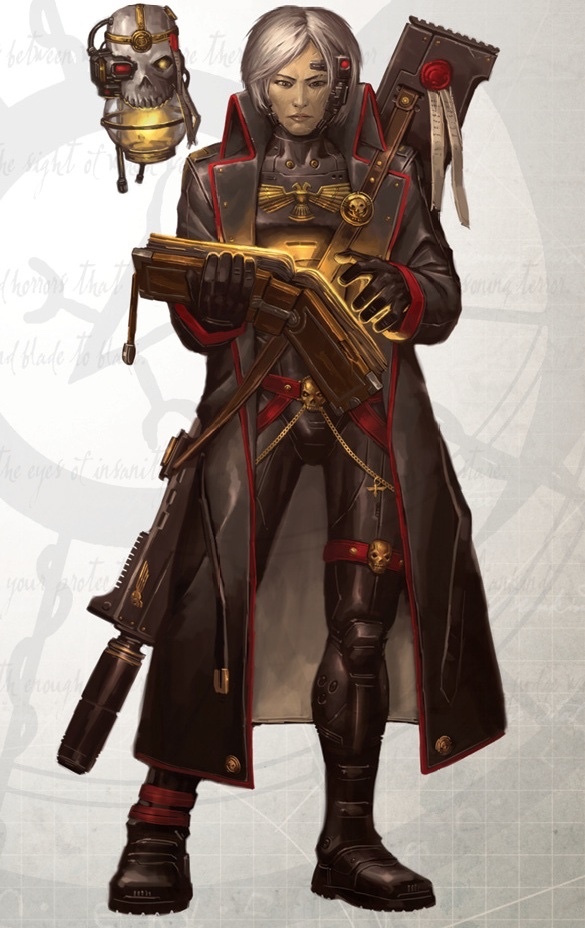