The faithful warriors of the Lumen. "In hoc signo vinces"

When fighting something obviously heretical gain a +10 to any charge against that opponent.

The Crusaders are a recruited mostly from the pious members of the In Purgatio Lumen, as well they recruit from many pilgrims coming through the Koronous expanse. Many members come from Feudal, Shrine, and Imperial Worlds. One of the entrance requirement is a complete memorization of the Imperial Graces, with proper testing from the Navigator.

The zealous group is lead by Lieutenant Ossul. He sets the tone for the group. Being able to hate heresy with an unmatched depth. Of the platoons none could stand against the charges of the Crusaders. In addition to religious upbringing the squad also places importance on Imperial virtues such as charity and help to humanity. They spend much of the spare time ministering to the crew and there illness and injures.

So far they have distinguished themselves against the warp possessed statues on the planet of Silence. 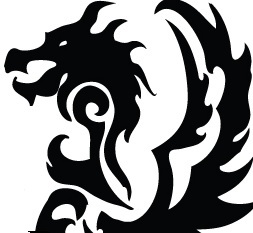