Low-Rank Astropath in service to the Bastille Dynasty forces

An Astropath in the service of Lord-Admiral Bastille VII, he was responsible for reading the minds of the assembled Hos Dynasty personnel to determine whether or not their testimony regarding Winterscale’s heresy was accurate or not. He was later assigned to the Dynasty during the attempted rescue of Calligos Winterscale during the climactic battle over Svard.

During the boarding action of the Fallen Hand, he was cornered by the security servitors and killed despite the efforts of Jian Vang 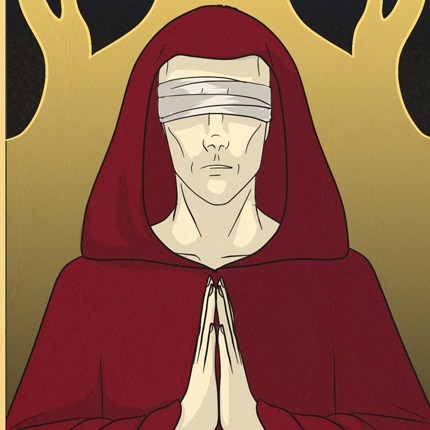